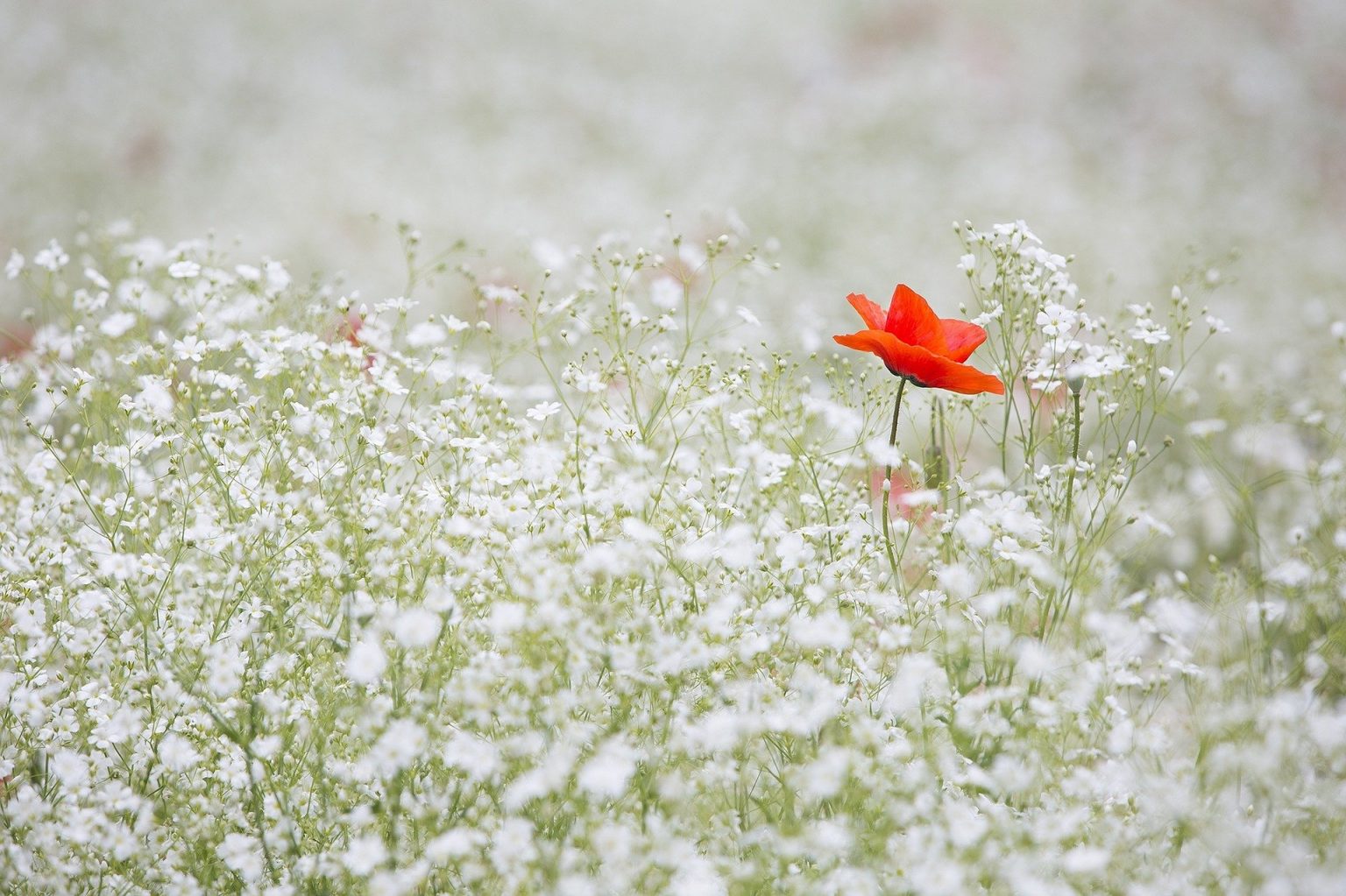 All celebrants approach their role differently and no doubt have (or will have) found their niche.  I seem to be the “go to” when it comes to baby funerals.

It doesn’t matter if you’re a new celebrant or someone who has been in the business for quite a few years, baby funerals can be overwhelming but at the same time fulfilling.

Practically the process is the same as any other funeral.  There will be a date set for the service, probably a family meeting, a script written and a service delivered – maybe at a crematorium or possibly a chapel or graveside but they are hugely different.

The first baby funeral I conducted also happened to be a natural burial.

Baby was born full-term but died due to complications.  A close-knit, loving family; when I walked through the door the first thing I noticed was an empty white crib and a teddy dressed in pink.  Mum, still physically weak from an emergency caesarean, sat close by, watching the Teletubbies with her three-year-old.

It’s the normality of such an abnormal situation that is so poignant.

My approach in these circumstances is always to let them talk first.  Sometimes they chat about everyday things, sometimes they relive the whole, harrowing process.  So, when the moment seems right, I ask about baby and their wishes.  I try not to write notes straight away, keeping formalities to a minimum.  Often, I will write my thoughts down later in the car.

In this case, everyone wanted to be involved in the service.  The great thing about a natural burial is no time constraints!

Aunty wanted to read a poem, mum wanted to read a story, dad wanted to carry the tiny coffin to graveside.  They wanted lots of flowers and music.  Even outside an iPod and a good Bluetooth speaker works well.

It took time but everything gently came together.  I chose words of welcome and comfort that blended with the family readings and music.  Obviously a eulogy isn’t appropriate but I shared little stories mum, dad and big sister gave me, like how they chose baby’s name, the song that made her dance in the womb, the Teletubby big sister gave baby to hold on her way.

On the day the sun shone, a rare warm late summer’s day.

As the tiny wicker basket gently sank into the ground the first breeze of autumn sprinkled copper and golden leaves around the grave.

It was beautiful and heart-breaking.

Sometimes the parents are no more than children themselves.

I was asked to help a young couple, barely out of school, whose son had been born at 26 weeks with congenital heart and lung complications.  The couple did not live together as they both had special needs.  Their parents, whilst supportive, were totally out of their depth not sure how they should behave or react.

Mum wanted me to say something on her behalf, but couldn’t write very well, so we did it together.  Her sister chose a poem she was able to read herself.

As the service took place in a crematorium, I asked for a small table to be placed in the centre of the chapel.  Some crematoriums try and use the catafalque with a covering.  Personally, I think this looks very forlorn.  I like to close the curtains and use a table covered in baby blankets.  If the family have toys or perhaps a book, I add those as well.  Sometimes I light a candle, which I blow out as we say farewell.

For this little family we stood close around the coffin.  They were able to touch the table as we said final goodbyes.

Afterwards as the couple walked through the flower bay their gloom lifted, they chatted and laughed, gently ribbed each other about phone messages and shoes.  The young parents had become children again.

Occasionally I get asked if a mourner can accompany the coffin to the cremator.

I held the hand of one brave mum as her daughter’s tiny white casket, covered in lavender, slid slowly into the glow.  Her courage that day made me weep.

It was the Canadian novelist Margaret Laurence who wrote; “Know that although in the eternal scheme of things you are small, you are also unique and irreplaceable, as are all your fellow humans everywhere in the world”.

Every baby is extraordinary and irreplaceable.  Their time on earth may have been brief, they may never have opened their eyes to see moonlight or reached out to touch the stars but they were loved, cherished and will never be forgotten.

Conducting any funeral service or ceremony of remembrance is an honour and a privilege, an important step along the path of grief.  Helping parents and families say goodbye to their child is probably the hardest, most harrowing thing to do but definitely the most rewarding.

It’s something I will continue to do for as long as I possibly can.

The topic of stillbirth and miscarriage death is immense.

Here are some useful websites:

The content of this article is the responsibility of the author alone. Opinions expressed are not necessarily those of the Institute of Civil Funerals and information is published in good faith without guarantee from the Institute that it is accurate. 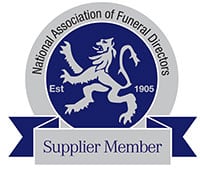